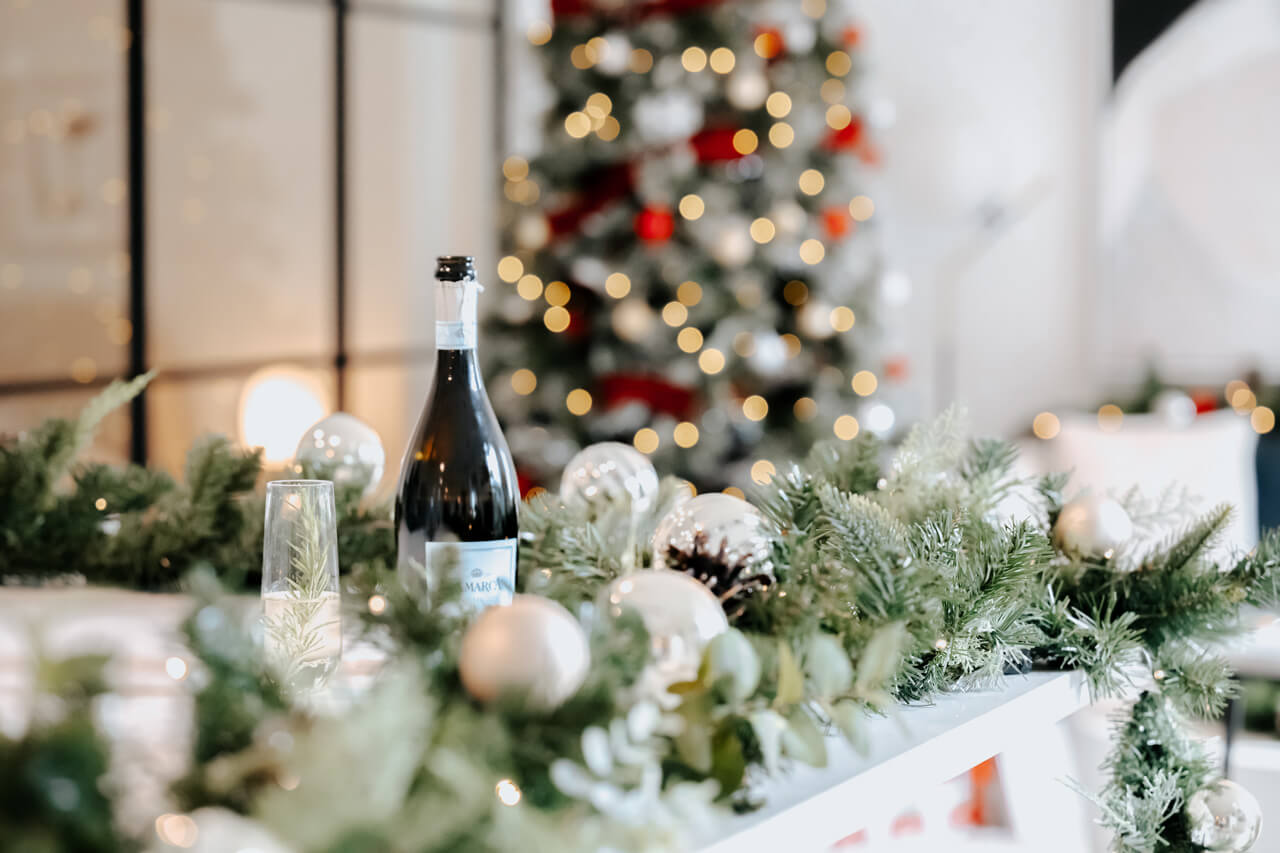 Even as Thanksgiving approaches fast, there still may be time to celebrate your holidays at home in Midtown, surrounded by the setting of the finest contemporary design and the most vibrant slice of Atlanta’s famous Midtown vibe. A seller incentive of $20,000 to buy down rates, for closing costs, or for HOA dues, makes the opportunity now greater than ever at J5. For those who envision the sparkle of holidays among the luxury condos in Atlanta, GA, and in the incomparable energy of Midtown, the opportunity now is greater than ever.

Traditions in the Making

Particularly among the creative, enterprising folks who tend to select the condos in Midtown Atlanta as the setting for the scene of their lifestyle, we notice an openness to reimagining how holidays are celebrated. Traditions are something to consider consciously and to recreate.

The key to the Midtown take on holiday celebrations is to understand their essence, their purpose, rather than to repeat them robotically. For launching the season of celebrations, Thanksgiving gives us an excellent example of this insight and original thought.

Pilgrims in the Basement

A friend who recently restored an old, traditional family home found the basement to be a three-fold challenge. First, the basement’s foundation needed to be secured structurally. Second, the basement was filled with 104 years of keepsakes that a family member didn’t care to throw out. Third, the basement was a challenge to our friend’s sense of meaning. How does one dare to toss those things that an ancestor decided to keep? Two decorative images, a pilgrim man and woman in their severe, traditional, pious black-and-white costumes were among the seasonal decorations stored in that basement.

Those Thanksgiving pilgrims went on to another home thanks to our friend’s realization that their meaning didn’t depend on keeping them around. Rather, they served as reminders of his mother’s talent for lifting the spirits, and his family’s faith in the lessons of history. Their value did not depend on keeping them as clutter. Gratitude was their essence, and it proved to be portable, without keeping the reminders themselves.

The Freedom of Simplicity

Distinct among all the Midtown Atlanta condos for sale, the straightforward, clear, and modern design of J5 stands out for its excellence. Uniting all the best influences of modernism, J5 is somehow up to the minute and yet also matured. Not for show is its considerate design, and yet unmistakably appealing.

As our friend discovered in the old family basement, it is the thought that counts. As a setting for expanding the power of creativity and imagination, J5 embodies the recognition that our built environment can play a huge role to shape our outlook. The logical conclusion is to recognize that design serves best as a context, a backdrop rather than a distraction. The essential design of J5 is a vision that complements our lives rather than draws attention to itself. Somehow despite this apparent modesty, the clarity of design draws real admiration.

Give us a call at 470-589-5055 and let’s talk about what such a setting might mean for you, at holiday times or anytime. You can also discover more in the meantime at ownJ5.com.

GET IN TOUCH
we’d love to connect

© 2022 All rights reserved. Marketing and sales by Engel & Völkers. Each brokerage independently owned and operated. All information provided is deemed reliable but is not guaranteed and should be independently verified. Engel & Völkers and its independent License Partners are Equal Opportunity Employers and fully support the principles of the Fair Housing Act.

We use cookies to enhance your user experience, Read More OK

This website uses cookies to improve your experience while you navigate through the website. Out of these, the cookies that are categorized as necessary are stored on your browser as they are essential for the working of basic functionalities of the website. We also use third-party cookies that help us analyze and understand how you use this website. These cookies will be stored in your browser only with your consent. You also have the option to opt-out of these cookies. But opting out of some of these cookies may affect your browsing experience.
Necessary Always Enabled
Necessary cookies are absolutely essential for the website to function properly. This category only includes cookies that ensures basic functionalities and security features of the website. These cookies do not store any personal information.
Non-necessary
Any cookies that may not be particularly necessary for the website to function and is used specifically to collect user personal data via analytics, ads, other embedded contents are termed as non-necessary cookies. It is mandatory to procure user consent prior to running these cookies on your website.
SAVE & ACCEPT